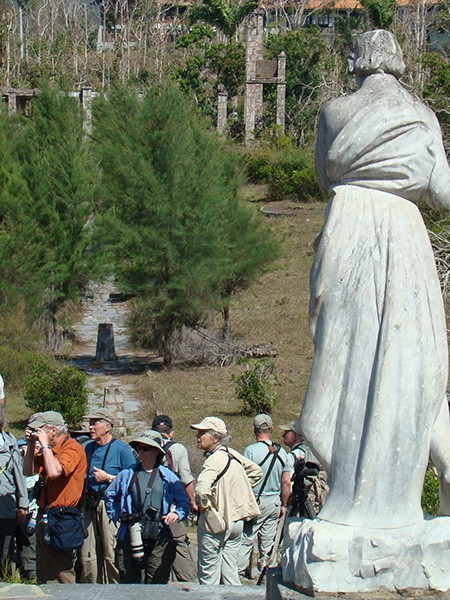 Latest News out of Washington DC.

On Friday, June 16th 2017, the Trump Administration announced changes in policy regarding travel to Cuba for U.S. Citizens.

These changes in policy will not come into effect until new regulations are written, which the Administration announced as occurring within 90 days, so by mid September.

Unless there are significant surprises to what the U.S. Department of Treasury, Office of Foreign Assets Control (OFAC) has currently put in writing, the Caribbean Conservation Trust Cuba Bird Survey program, which has been continually approved and licensed by OFAC every year since 1996, will proceed unimpeded for the predictable future.

All currently scheduled programs, and any future trips will be legal for persons under U.S. jurisdiction ( U.S. citizens and resident aliens).

The U.S. Department of Treasury has provided a license for conducting bird conservation work in Cuba to the Caribbean Conservation Trust (CCT), a U.S. based organization committed to the conservation of endemic and migratory birds and their habitats in the greater Caribbean region. The primary objective of CCT is to enhance the ability of North American and Caribbean ornithologists, naturalists, conservation organizations, institutions, and local citizens to conduct research and initiate programs to help conserve the birds of the Caribbean and their habitats.  CCT is dedicated to bird and habitat conservation through education and relationship building and to maintaining compliance with U.S. Treasury licensure for travel to Cuba.