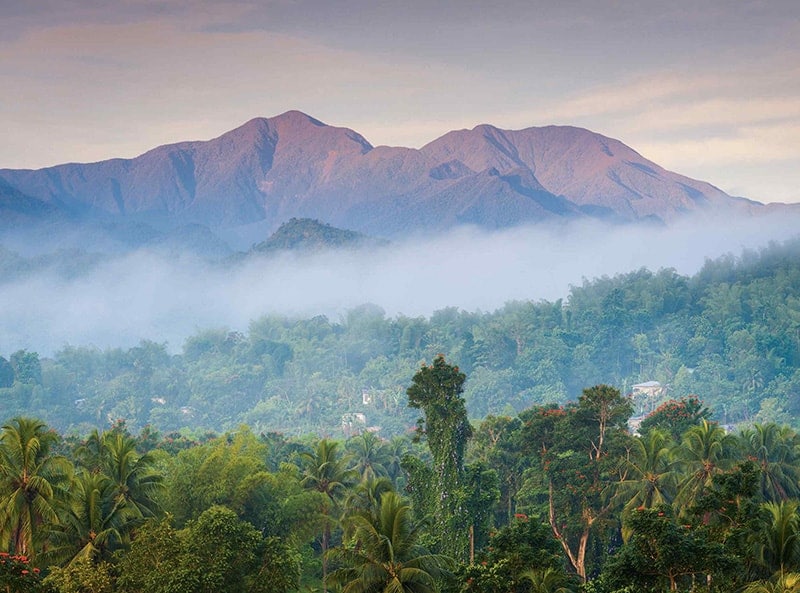 The Caribbean Conservation Trust (CCT) is offering an exclusive, legally authorized U.S. led and managed natural history program to Eastern Cuba! The program is coordinated under U.S. government authorization by CCT, which is based in Connecticut. CCT staff have a 23 year history of managing bird conservation programs in Cuba. Along with CCT Founder and Executive Director, Gary Markowski and Cuban Biologist Dr. Giraldo Alayon, our team will include a bilingual Cuban tour guide, and an additional regionally located Cuban naturalist. They will guide you through a variety of natural areas in Cuba, the Caribbean’s largest and most ecologically diverse island nation.

Our program begins in Holguin, on Cuba’s north east coast following a direct flight from Miami. Our arrival day in Cuba includes airport transfer, a meeting with our guide, our hotel and dinner just outside Holguin.

CCT designed this itinerary to take you to Eastern Cuba’s best and most accessible bird habitats, most beautiful national parks, diverse biosphere reserves, and unique natural areas. We will interact with local scientists and naturalists who work in research and conservation. In addition to birding, we will learn about the ecology and history of regions we visit. Finally, we can expect some degree of indulgence in the richness of Cuban culture, and history that is unique to this part of Cuba.

Cuchillas del Toa Biosphere Reserve covers portions of Cuba’s easternmost provinces: Holguín and Guantánamo. This Biosphere Reserve is one of Cuba’s most important protected areas in terms of biodiversity and endemism. Of the reserve’s 180,000 acres, approximately 5,600 correspond to its marine habitats, while the remaining area is terrestrial. Alejandro de Humboldt National Park is the center piece of this biosphere reserve. The park is considered to be of global importance as one of the most biologically diverse tropical ecosystems in the Western Hemisphere. The property contains 16 out of 28 plant formations defined on the island of Cuba, and is considered an important site for the conservation of endemic flora, as almost 70% of the 1,302 species of the seed plants (spermatophyta) found here are endemic to the park. Endemism rates for vertebrates and invertebrates found in the park are also very high. Countless species are severely restricted in their range, which adds to the importance of the property. The park is set in Cuba’s coolest and wettest environment, and the lush forests here support a large number of endemic birds (including Bee Hummingbird, Cuban Green Woodpecker, Cuban Parrot, Cuban Parakeet, Cuban Solitaire, Cuban Tody, Cuban Trogon, Giant Kingbird), and various resident and migratory birds.

In Bahia del Taco, where the park headquarters are located, the Polymita – a colorful endemic land snail (polymytas picta) can be easily found. They are common here most likely because of the protection afforded by park personnel. Outside of this area they have been illegally collected for trade (cheap jewelry) and are therefore threatened. The Cuban race of the Antillean Manatee (endangered) are also found in the surrounding waters of the peaceful, protected bay.

Guantanamo Province is geographically Cuba’s southeastern most point, boasting an exceptionally beautiful, natural and large subtropical bay surrounded by vibrant vegetation and a unique semi-circle of low slung mountains. To the north (within the previously described Cuchillas del Toa Bisophere Reserve) are the wettest mountain ranges in Cuba featuring unsurprisingly the largest rivers in Cuba. Conversely, to the south and west of the province lies the semi-desert Los Cerros de los Monitongos mountains. Renowned nationally as the driest place in Cuba, its unusual climate and terrain describe a mountainous, coastal desert in striking contrast with what is essentially tropical Cuba. This unique microclimate brings with it a unique range of animal and plant species endemic to this tiny area of Cuba. Near the important bird area at Baitiquiri is Cajobabo Beach, a National Monument commemorating the landing of Jose Marti and General Maximo Gomez in 1895, to participate in the War of Independence which eventually succeeded in ending nearly 400 years of Spanish colonial rule. We will explore protected natural areas to the east and west of Guantanamo Bay, affording distant views of the U.S. Naval base. Our most advantageous location for lodging will be Guantanamo City, directly north of the bay.

Looming over Santiago de Cuba is Gran Piedra (Giant Stone) Reserve, and the northern peaks of the Sierra Maestra Mountain Range. As the pinnacle of this important UNESCO Biosphere Reserve, Gran Piedra includes the namesake 65,000 ton boulder of volcanic origin resting near the summit, which is just over 4,000 feet above sea level. Along with a weather station, a Franco- Haitian coffee plantation and museum, the area around the summit features a botantical garden featuring an abundance of ferns and other flora quite unique in Cuba. Here humid evergreen forests predominate and ferns abound. With great contrast, the coastal vegetation is typical of semi-desert areas with Cactaceae and Spiny Shrubs.

The Siboney Ecological Reserve is located east of the city of Santiago de Cuba. The reserve is narrow and elongated, and is located within the Bacanao Biosphere Reserve. Among the most significant features of this landscape are the marine terraces that give the appearance of giant steps. In total eight levels of marine terraces occur between emergent and submerged. The existence of 33 caves and grottoes, along with other karstic features such as streams, sinkholes, small canyons and depressions with red soil support the existence of high species diversity of both marine and terrestrial life.

Although this will not be the focus of our trip (nor do we expect to see the 3 named species below), this region is considered perhaps the last bastion of a number of rare and limited range endemic species of fauna. Among these include the critically endangered Cuban Kite (Chondrohierax wilsoni) which was recently recorded here; the nocturnal insectivorus mammal – almiqui (Solenodon cubanus), declared extinct in 1970, but rediscovered in 1974 & more recently in 2003, and perhaps the Ivory-billed Woodpecker, last recorded in this region in 1992. Among amphibians, frogs boast a 97.4 % rate of endemism, and inlcude the Monte Iberia eleuth (Eleutherodactylus iberia) considered to be the smallest frog in the Northern Hemisphere.
http://www.cubanaturaleza.org/

This site uses Akismet to reduce spam. Learn how your comment data is processed.