Ubiquitous, approachable Rock Pigeon is the most familiar representative of the Columbidae family. The handful of species known as quail-doves are less known. Shy and secretive, they are typically found in dense forests in the New World tropics, and most have restricted ranges.

One of the most beautiful is the endangered Blue-headed Quail-Dove, endemic to Cuba. It has long been considered unique, and is the only member of the genus Starnoenas, but new research suggests that it is far more unusual than previously believed.

Storrs L. Olson, of the Smithsonian’s National Museum of Natural History, and ornithologist James W. Wiley recently looked at all aspects of the species’ life history, including physical and behavioral characteristics and distribution, and concluded that it is so distinctive that it should be placed in its own family and renamed the Blue-headed Partridge-Dove.

Anatomical differences — skeletal features, the shape of scales on the legs, and the absence of a preen gland — are unlike all other dove species in the New World and are most similar to species found in Australia and nearby regions. Courtship and aggressive displays are likewise more similar to Australian species than to other quail-doves.

Flight style is another distinguishing attribute. Most quail-doves take off silently and are capable of extended flight, whereas Blue-headed Quail-Doves tend to make short, noisy flights when startled. These differences are reflected in the flight muscles: red fiber muscles with more blood vessels in most quail-doves, and white muscle fibers in Blue-headed Quail-Doves.

Olson and Wiley note that the similarity of flight style and white meat of Blue-headed Quail-Doves to game birds was not lost on Cubans, who call them perdiz, or partridge, separate from other doves.

The authors admit our knowledge of the fossil record and evolutionary patterns fail to explain how a bird with so many traits in common with Australian species could end up in Cuba. They state that Blue-headed Quail-Dove “may be the most enigmatic bird not just in the West Indies, but in the entire New World.” — Julie Craves, Contributing Editor, Birdwatching Magazine 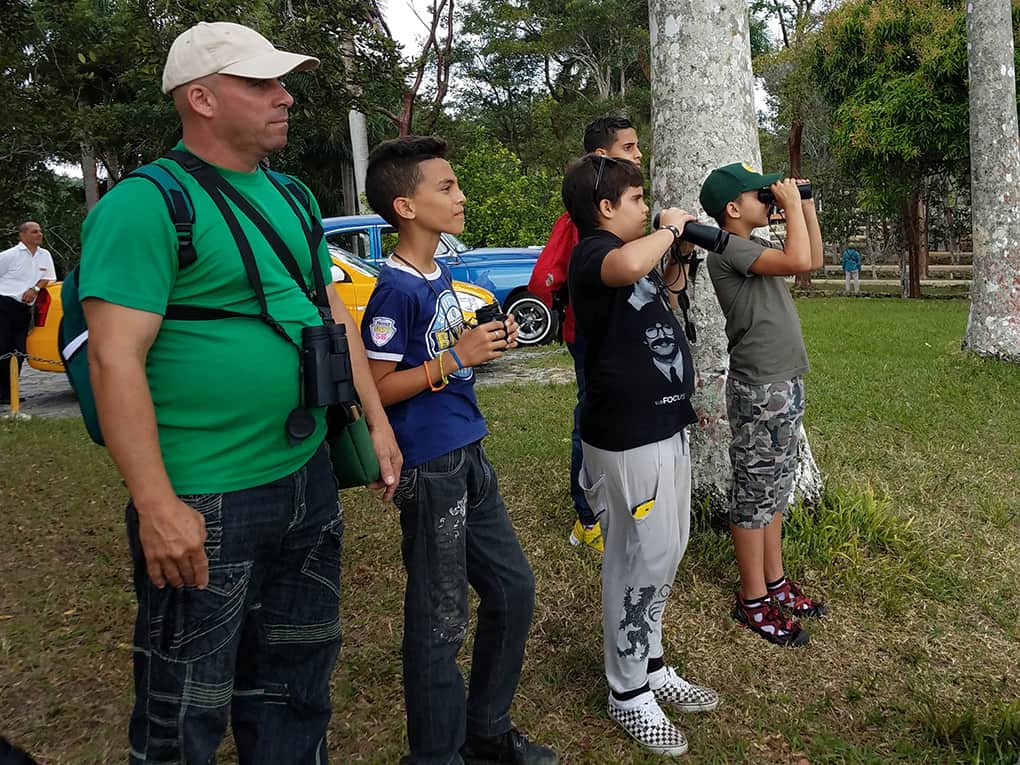